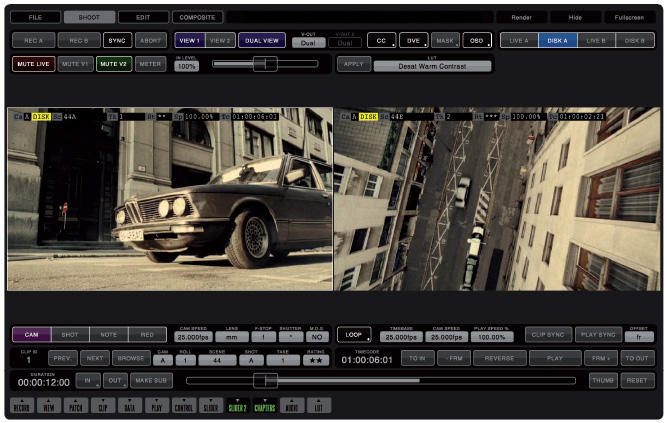 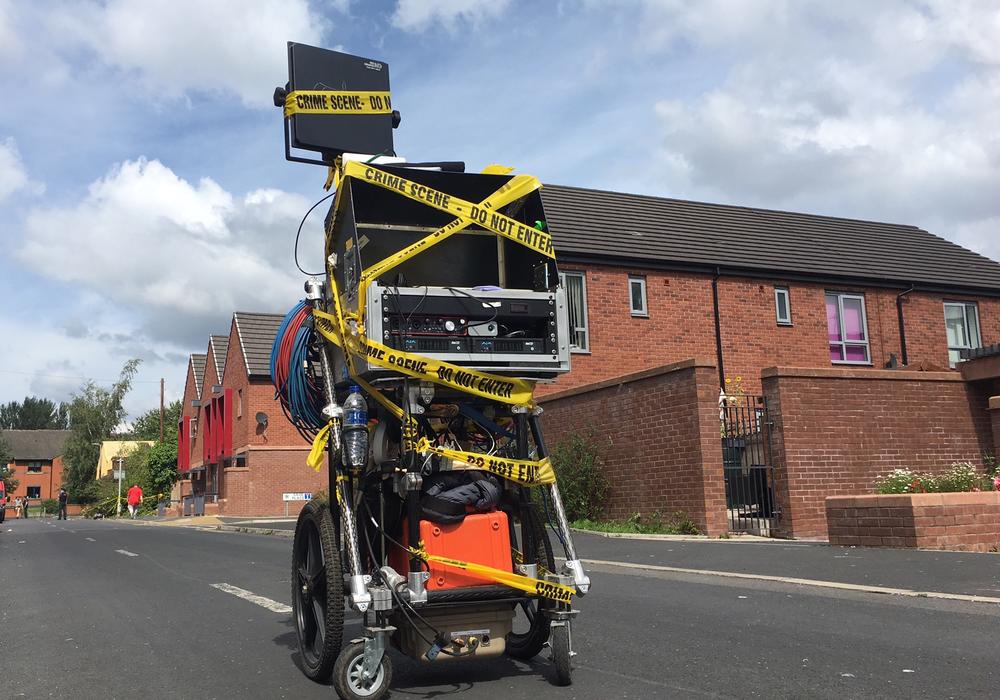 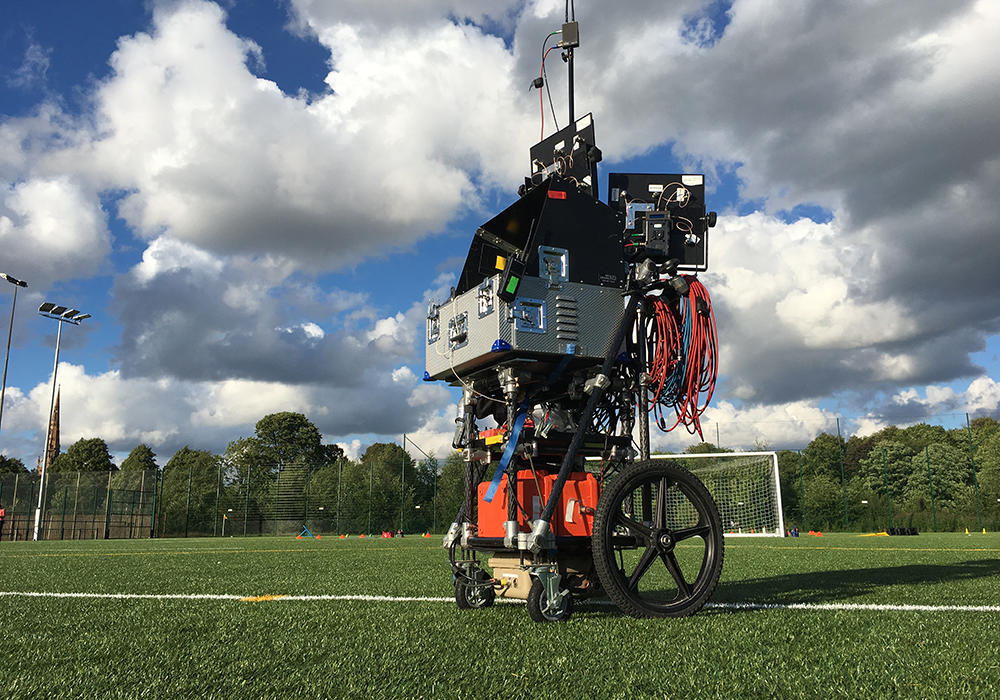 This our flagship proprietary playback system based around Qtake's HDx2 system. There are other playback systems out there but ours has been built using a special recipe refined over time on location around Europe. Alongside our highly skilled and widely experienced VT Operators who've honed their skills working with some of the best Director's in the world on the most demanding of productions, we believe our systems are the best around.

Similar to Colonel Sanders we like to keep our secrets but rest assured this system will give you everything you need for even the trickiest of commercials in studio or up a mountain from simple playback to Mix & Overlay broadcast over wireless networks to Production staff's iPads & iPhones.