It's been a little while since we last worked with Warp providing kit for This Is England '90 and pick ups on The Last Panthers but we were very pleased to be back working with them on their upcoming feature. Shooting began at the end of October over in Leeds for the film version of the super scary West End Olivier nominated hit Ghost Stories.

Ole Birkeland was the super talented and super nice DOP onboard the project, fresh from shooting The Crown & National Treasure. We had a lot of fun refamiliarising ourselves with and shooting tests on Arri 416 cameras for some 16mm sequences in the film, it was invigorating to work with such an approachable professional with an immense passion for his work.

For the main kit we provided a comprehensive camera package consisting of Arri Alexa Mini and Arri/Zeiss Master Primes. It was a full on test for Arri's Mini with a very demanding 5 week schedule shooting Open Gate ARRIRAW utilising remote heads, cranes & Steadicam... it passed with flying colours...

The film will be released on Friday 13th 2018 by Lionsgate. 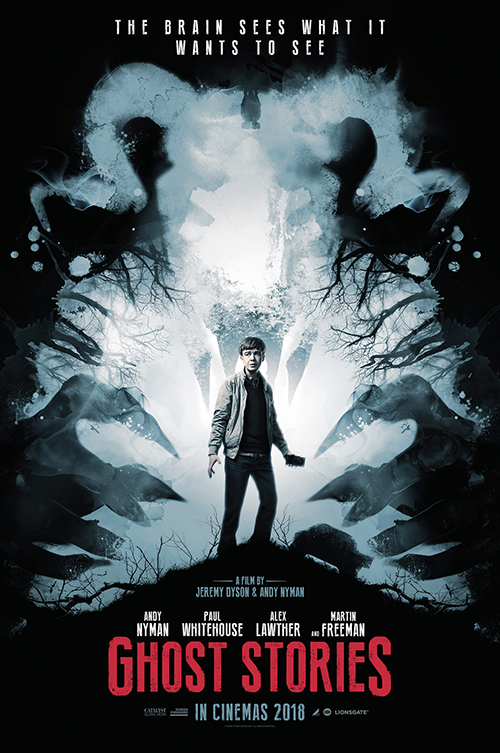