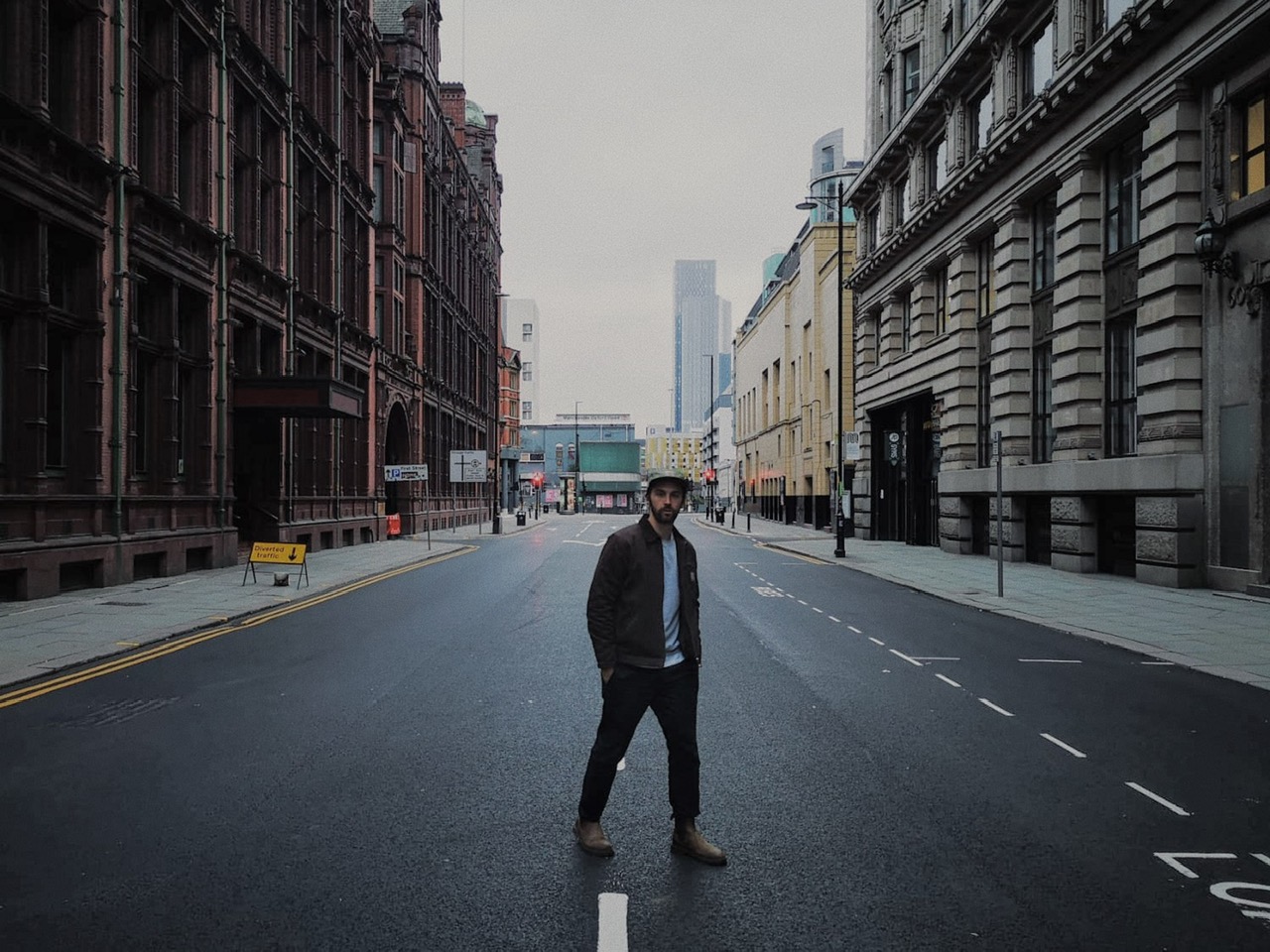 In the midst of a global pandemic our good friend and Director Charlie Watts brought a long standing film idea to fruition.

Charlie & DOP Matt Jones chose Arri Alexa Mini & Canon K35s for the project. We caught up with Charlie recently to hear his thoughts on this beautifully poignent short and how he has been coping in these weird times.

We found the piece really powerful and obviously super timely what was the inspiration behind it?

It's been a crazy world to live in of late, it all seems a bit surreal. I think what's so unique is that everyone around the world has been touched by this virus, no one has been exempt from it, I mean how often can you say that about a moment in time, let alone one's life time. For me it only felt natural to exercise my muscle as a filmmaker and document this moment.

How did you source the contributors, I noticed some you'd worked with before - all contacts from past projects, friends, family?

Yeah, its was a mixture really. We put out some ads on social media as well as contacting people we thought would have a story to tell, but somewhere also just strangers we came across when out and about shooting. I was lucky enough to have people want to take part, without those individuals the film would simply not exist.

Why did you use the 4:3 aspect ratio?

It was for two reasons really, the first simply put was because I like the look and feel of it. But, the second and probably more deeper considered reason was that I wanted the frame to feel very claustrophobic and tight. There was this phrase that kept coming into my head about feeling 'boxed in' and being I wanted to emulate that on screen. I think shooting 4:3 allowed us to really push the viewers eye to the subject's world. Me and the DP also talked about shooting it all locked of (which is a first for me) but it felt like given the subject matter was so delicate and needed to be told considerately; shooting with a tripod forced us to really think about what we wanted to say.

You've done a few doco projects recently is this an area you want to explore further, what's your favourite doco?

Yeah, it's weird because it's not something I set out to be, I don't really even watch that many documentaries. I think for me though its somewhere I feel really comfortable and can express myself and want to push further with. I always hate pinning down a favourite in a particular thing, I am too greedy! The Defiant Ones on Netflix though was the best piece of doco work I've seen recently that knocked my socks off!

It's a bit cliché I know but I'd probably say taking time to slow down and reflect. I think especially with this industry things can be 100 miles per hour, and sometimes you lose sight of what really matters. I have really cherished this time to evaluate what I want to be doing with my life and the track I am on. Apart from that I'd say running, I am pretty sure I could get into team GB now after all my runs!

How has locked down changed your approach to work & life?

I would say the immediacy approach – there is always pressure and demand for instant gratification, or instant response. Sometimes you can almost feel like a slave to your work, and when that happens you start to lose the love for it. I think it's really important to take time and take stock to digest things that happen around you in your work life. I mean because of the nature of the job you are always going to be in demand out of work hours, but I am trying to feel more comfortable to say no now if I am engaged with family or personal life. I think that's really important.

This year feels like a bit of a write off but you seem to have been keeping really busy with personal 'passion' projects what's the next project you're really looking forward to?

Yeah, it's weird because for me it's kind of felt like the opposite. I have just tried to be proactive and keep busy with personal work and I have some exciting commissions in the pipe line. But, I am not getting a head of myself though, I am very aware how things can change so just being sensible and grateful at this moment.

- If you could've spent any time in lockdown with a director from the past or present who would've it have been and why?

Christopher Nolan for sure, I would love to pick that man's brains. I can see us both sitting down watching Interstellar with a glass of red and discussing its meaning. I swear I've watched that film dozens of times and enjoy it for different reasons every time.