We relished the opportunity to be in involved in this spectacular shoot around the Isle Of Skye for Harry Style's debut single 'Sign Of The Times'. The ambitious concept sees the artist flying un aided around the island's most beautiful locations. This was realised with the artist suspended in a harness beneath one helicopter whilst being shot from other by hugely experienced and super talented aerial cameraman Simon Werry. The week long shoot involved 2 helicopters, 1 Russian arm and a couple of cranes... miraculously the Scottish weather held out and as you can see produced some pretty epic results.

The project was shot on three Arri Alexa Minis utilising Open Gate Arriraw, conveniently the safe flight time for the artist and stunt man of around 15-20mins matched nicely with the max record time on our 256GB Lexar CFast cards so it wasn't too much of an issue swapping cards out.. phew.. All of the aerial footage was shot with an Alexa Mini and Angeniuex 25-250mm HR zoom anamorphisized to 50-500. Our full set of Cooke Anamorphics complimented the zoom for ground work and pick ups. We used Teradek's Bolt Pro 3000 systems and Navtech's SD COFDM to enable viewing and playback on the ground, the helicopters themselves were rigged with long range standard def COFDM links.

All of the shots were in situ, there was no green screen or use of SFX, infact Harry Styles himself was suspended for almost the entire shoot with only the high altitude and long distance over sea shots fulfilled by the stuntman. Top effort all round.

Due to the high profile nature of the project and artist involved we were unable to shoot any BTS photos... below are some stills from the promo along with our only record of the week... an image of our very own 1st AC & Operator Carl Hudson with 2nd AC Sean Lomax at the commencement of the first day (still looking fresh faced), 5am on a beach.. somewhere on the Isle Of Skye. 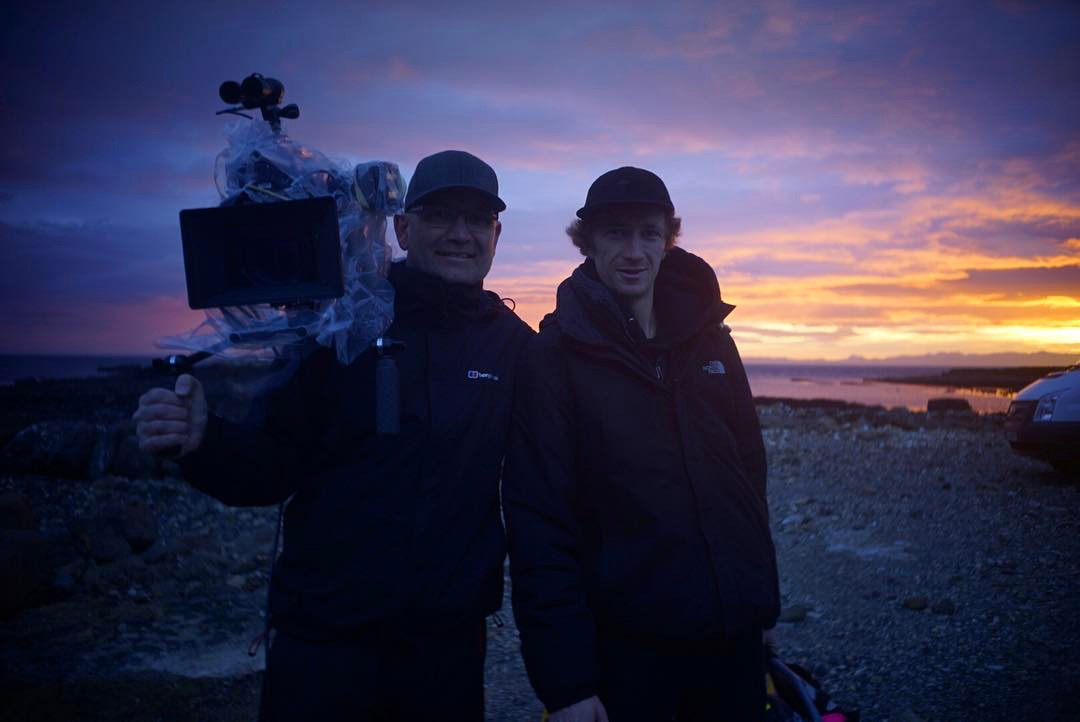 Above picture courtesy of Eddie Robson 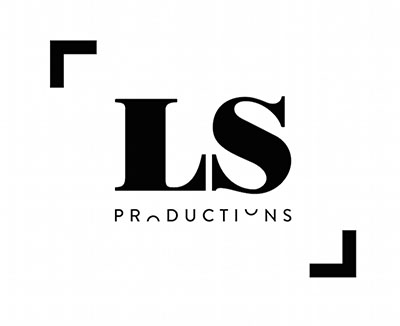