Created by GTB and directed by Mark Molloy at Smuggler, the epic 60-second spot, set to Queen’s ‘We Will Rock You’, looks to shine a light on the wide range of Ford vans and pickups used in the daily lives of the country and the British workforce.

This complicated shoot took place in a multitude of locations presenting a variety of challenges to overcome in delivering consistent playback to Director, Client & Agency.

Duncan Lees, one of the industry's most vastly experienced playback ops was at the helm and the equipment package we put together consisted of the following:

Here are some words from Duncan on the shoot itself -

For me, Ford’s new advert for its commercial Van fleet was both a daunting and exciting Job. The Camera man, Matthias Rudh is very focused and knows exactly what he wants. I’ve worked with him before so knew what level would be expected from the whole crew.  The director, Mark Molloy of Smuggler, was someone that I hadn’t worked with before but Similar to Matthias, he had a very clear vision and very particular expectations of what he wanted to achieve.  As well as these two individuals really driving an idea, Ford are a huge client and the representatives from them obviously had their own well defined ideas about what they wanted from the project too. Across multiple locations each day and shooting from dawn until dusk it was obviously a challenge to keep up with all of these aspects of the shoot.  Kit wise I was heavily specced out with some of the latest Teradek solutions and a a custom built Qtake rig that has proven again and again that it can work almost anywhere. From inside tracking vehicles, to drone shots on the beach, to chasing Russian Arms or Helicopters or just in muddy fields (and sometimes a bit of everything at once!) there was very little down time from a live picture perspective.

The back up and kit availability from No Drama really frees me up to confidently tackle jobs of this magnitude and pace.  Whatever the situation that this job presented I always had the right kit to tackle it..

..and hopefully Ford is another one that I can claim was a collection of happy customers.

I genuinely think the end result looked fantastic and I’m definitely proud to say I was a part of it. 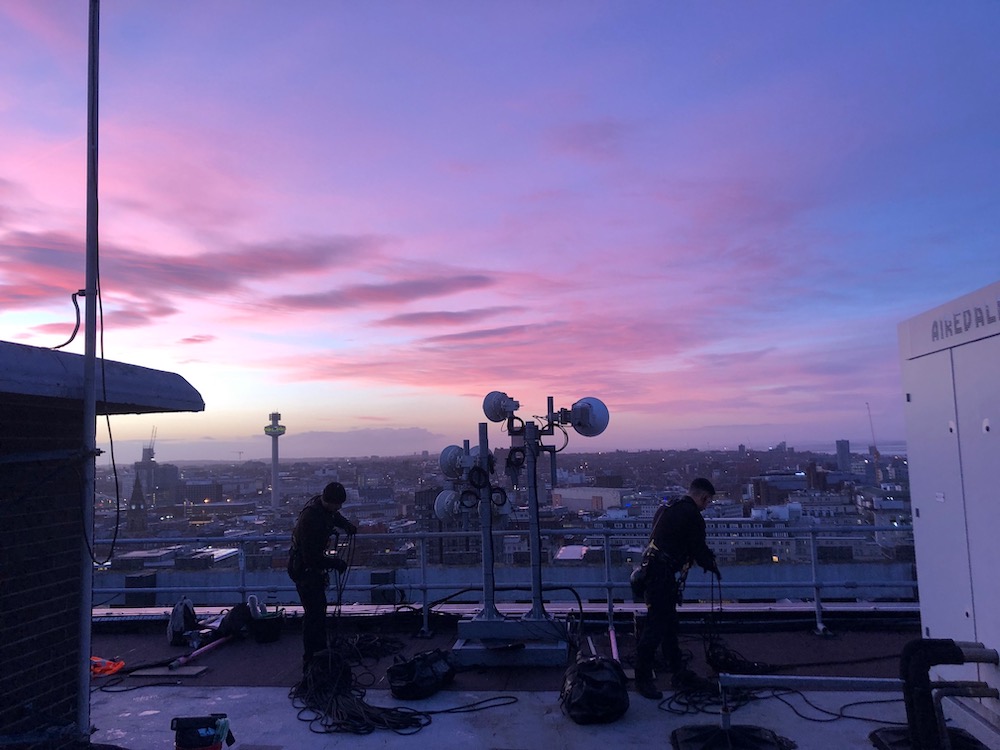 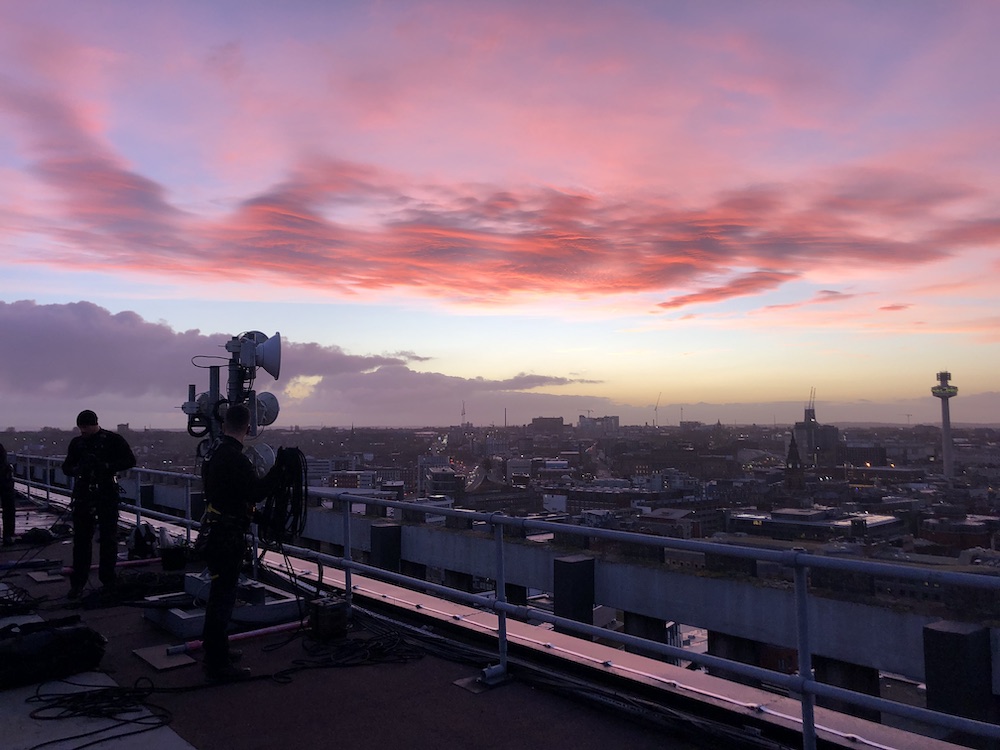 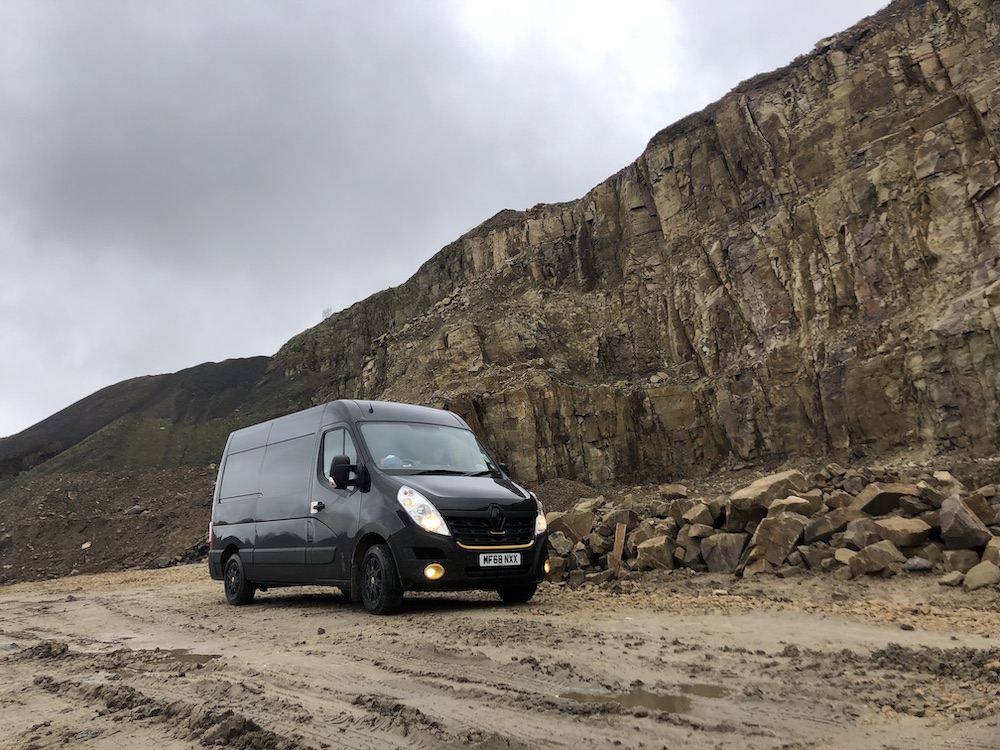 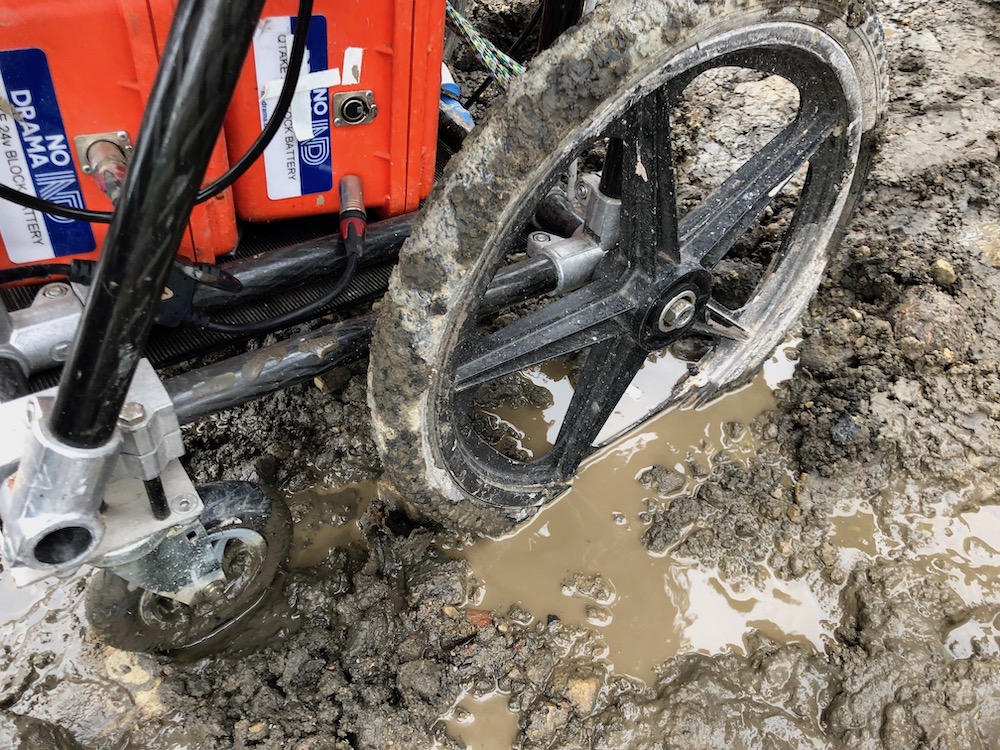 The Virtues; Wednesday 15th May @ 9pm