This four part mini series was written by Kevin Sampson, author of the book Hillsborough Voices, which depicts the tragic events of the day, and what unfolded in the hours, days and year after the disaster. Sampson was at the 1989 semi-final as a fan and interviewed Anne Williams for Hillsborough Voices.

Featuring the exceptional talent of Maxine Peake in the lead role, Anne was shot in and around Liverpool and the North West back in Autumn of 2018. DOP Adam Gillham put together a package of Arri Alexa Mini cameras and Leitz Summicron-C Lenses, the latter being a perfect choice with their sharpness, clarity and subtle rendition of skintones allowing little distraction from the drama on screen whilst creating an important portrait of Anne and her powerful story.

BTS shots below are from Focus Puller Dan Gadd. 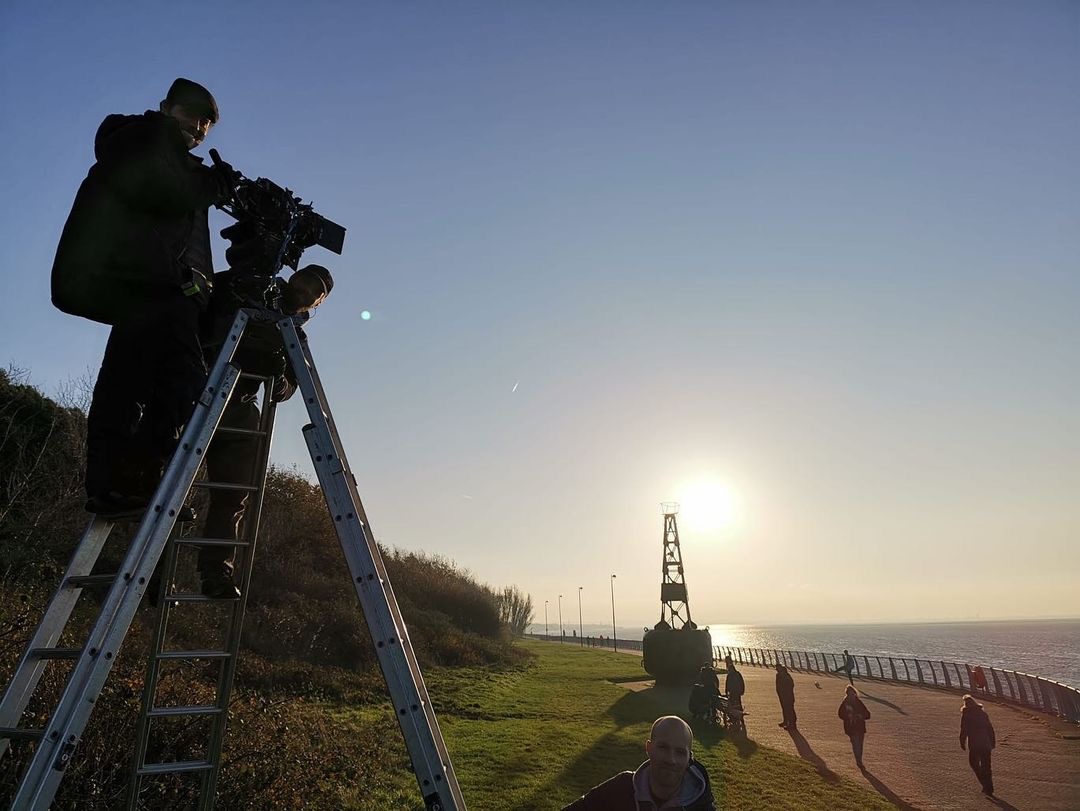 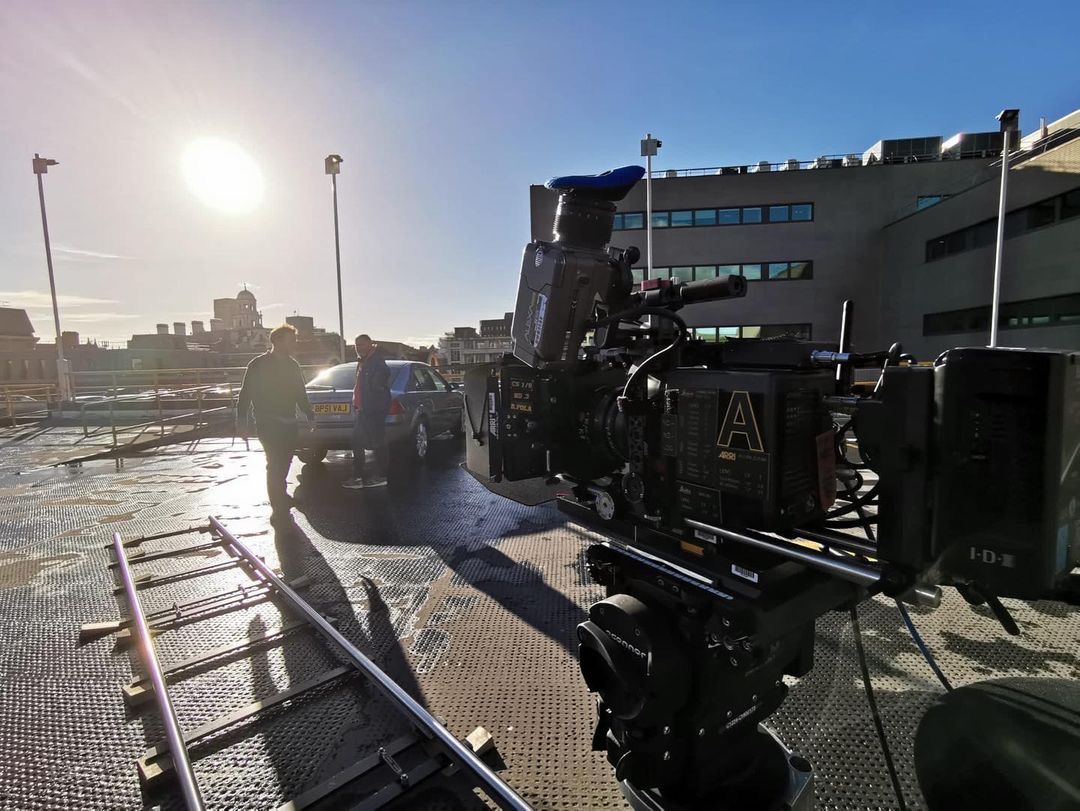 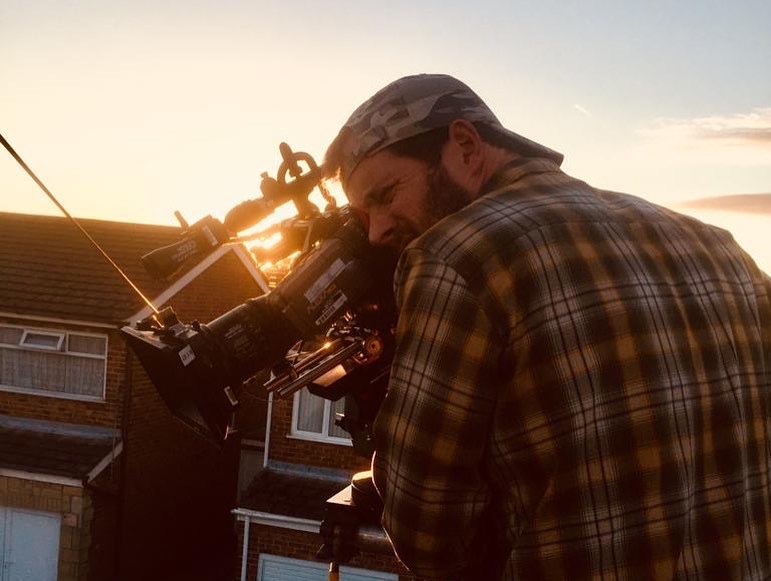 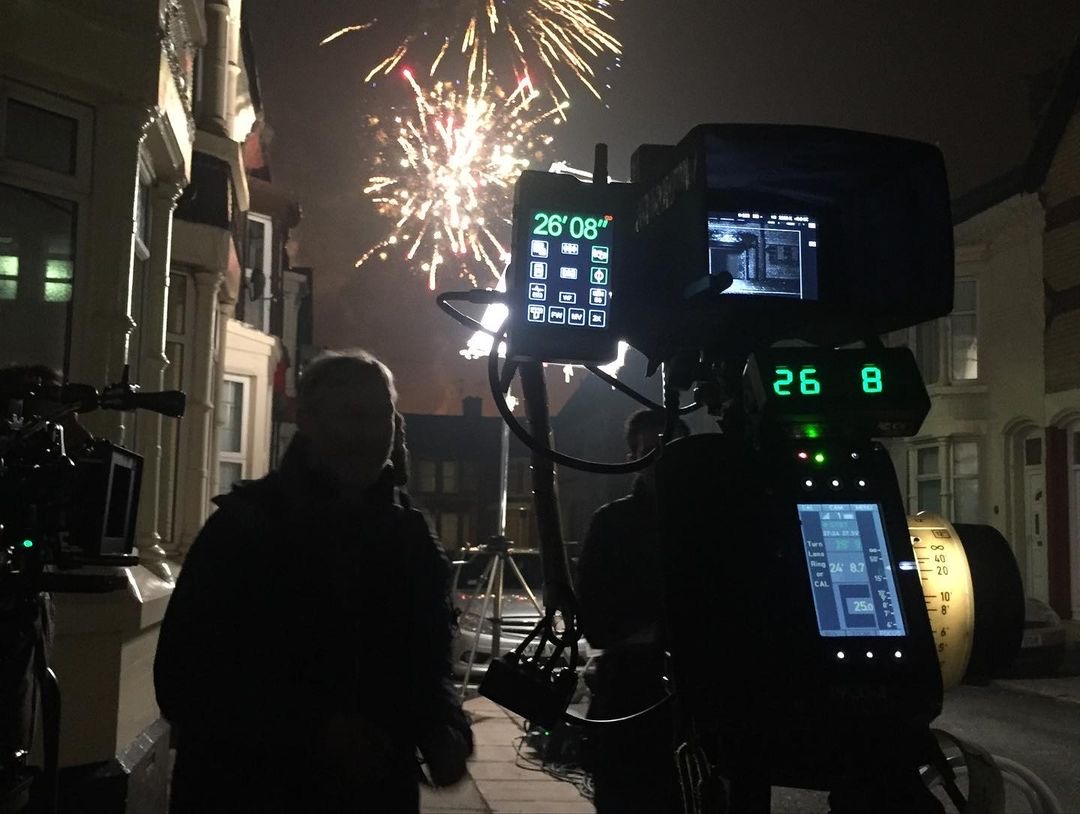 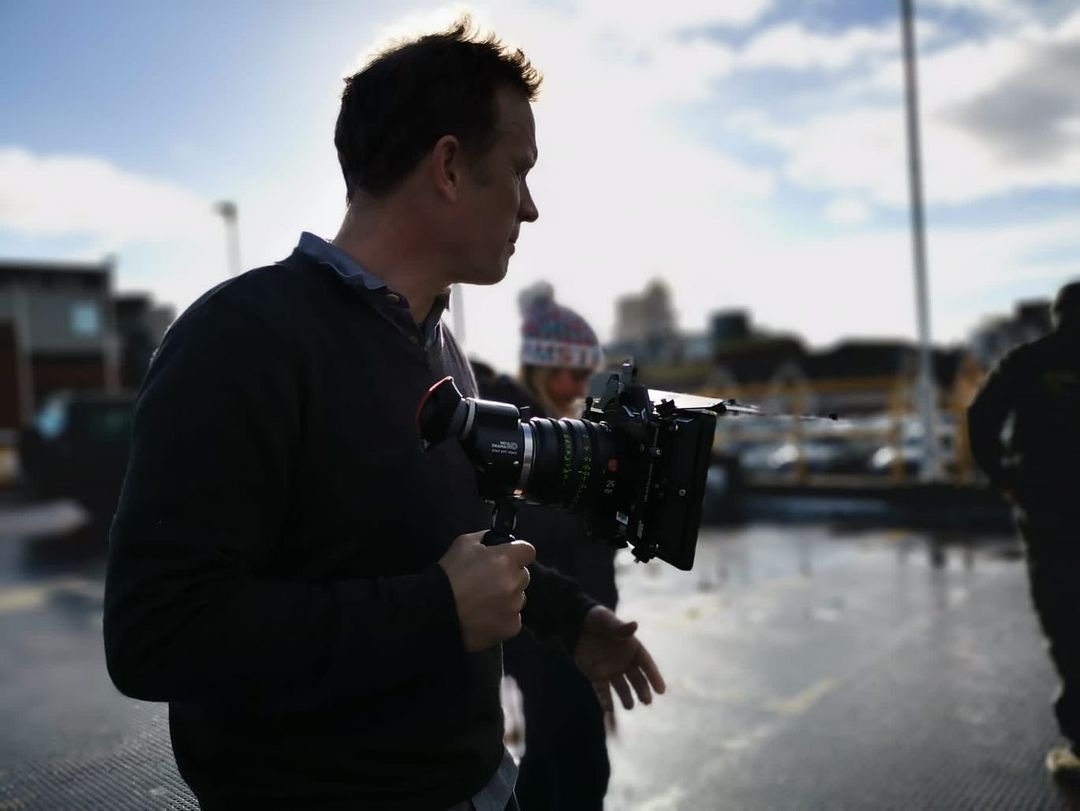 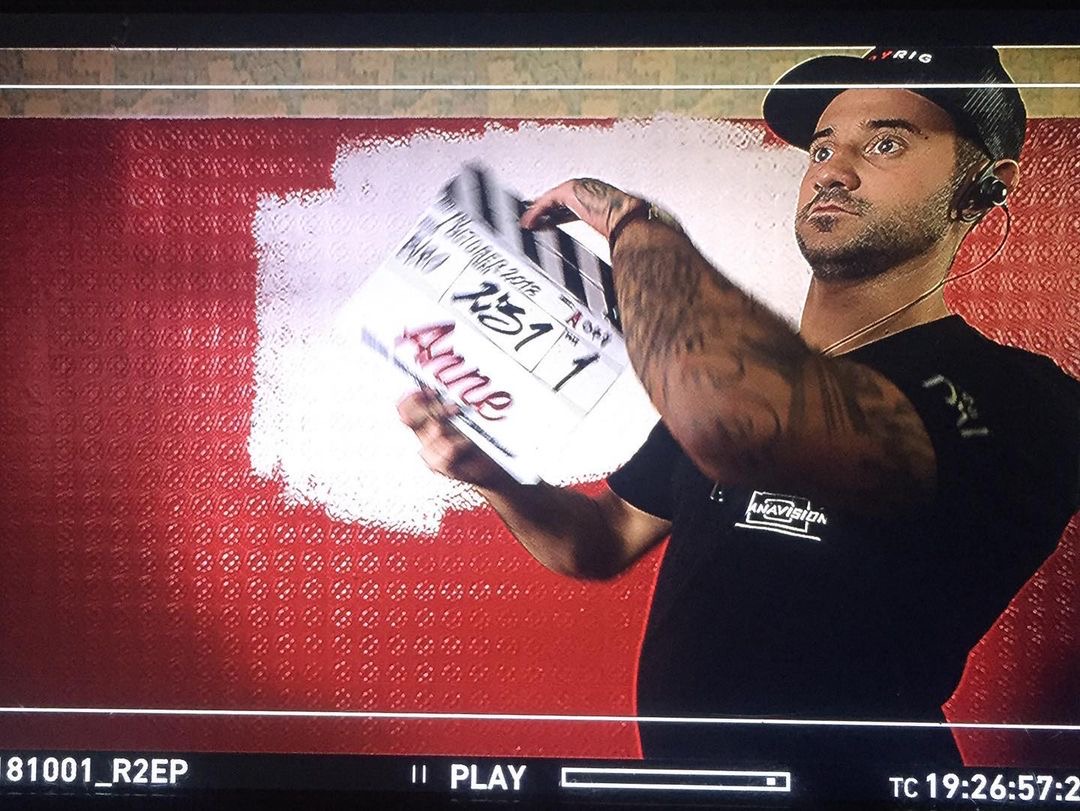